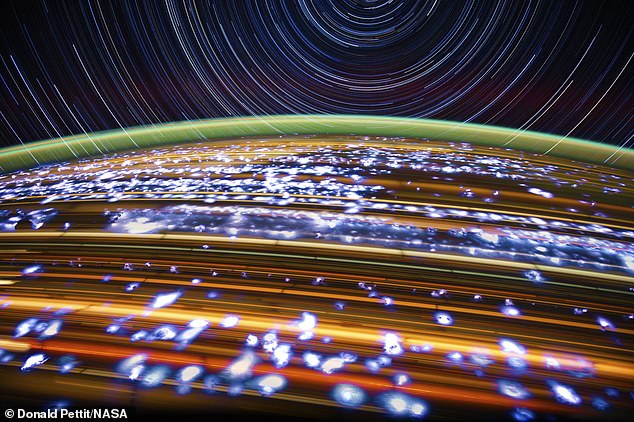 The research, led by researchers from the Walter and Eliza Hall Institute in Melbourne, Australia, greatly expands our knowledge of which genes have epigenetic information passed from mother to offspring and which proteins are critical for controlling this peculiar process.

Epigenetics is a rapidly expanding field of science that studies how our genes are turned on and off to enable one set of genetic instructions to produce hundreds of different cell types in our body. Environmental factors such as our nutrition can impact epigenetic changes, but these changes do not alter DNA and are not generally passed down from parent to child.

Despite the fact that a small subset of “imprinted” genes may pass epigenetic information down the generations, relatively few other genes have up to this point been shown to be influenced by the mother’s epigenetic state. According to recent research, the supply of a certain protein in the mother’s egg may have an impact on the genes that drive the skeletal patterning of children.

“It took us a while to process because our discovery was unexpected,” Professor Blewitt, Joint Head of the Epigenetics and Development Division at WEHI, said. “Knowing that epigenetic information from the mother can have effects with life-long consequences for body patterning is exciting, as it suggests this is happening far more than we ever thought. It could open a Pandora’s box as to what other epigenetic information is being inherited.”

The study, led by WEHI in collaboration with Associate Professor Edwina McGlinn from Monash University and The Australian Regenerative Medicine Institute, was recently published in the journal Nature Communications.

The current research concentrated on the Hox genes, which are essential for normal skeletal development, and the protein SMCHD1, an epigenetic regulator discovered by Professor Blewitt in 2008. During embryonic development in mammals, Hox genes determine the identity of each vertebra, while the epigenetic regulator prevents these genes from being activated too early.

According to the findings of this study, the quantity of SMCHD1 in the mother’s egg impacts the activity of the Hox genes and the patterning of the embryo. Without maternal SMCHD1 in the egg, children were born with altered skeletal structures.

SMCHD1 produced by the mother (green) seen remaining in embryos as the cells divide. Researchers have found the effect of SMCHD1 from the mother impacts when Hox genes are activated many days later in development. Credit: Wanigasuriya et al. eLife 2020

“While we have more than 20,000 genes in our genome, only that rare subset of about 150 imprinted genes and very few others have been shown to carry epigenetic information from one generation to another,” Benetti said.

“Knowing this is also happening to a set of essential genes that have been evolutionarily conserved from flies through to humans is fascinating.”

The research showed that SMCHD1 in the egg, which only persists for two days after conception, has a life-long impact.

Variants in SMCHD1 are linked to the developmental disorder Bosma arhinia microphthalmia syndrome (BAMS) and facioscapulohumeral muscular dystrophy (FSHD), a form of muscular dystrophy. The researchers say their findings could have implications for women with SMCHD1 variants and their children in the future.

A drug discovery effort at WEHI is currently leveraging the SMCHD1 knowledge established by the team to design novel therapies to treat developmental disorders, such as Prader Willi Syndrome and the degenerative disorder FSHD.

The study was funded by the NHMRC, a Bellberry-Viertel Senior Medical Research fellowship, the Victorian Government, and the Australian Government. 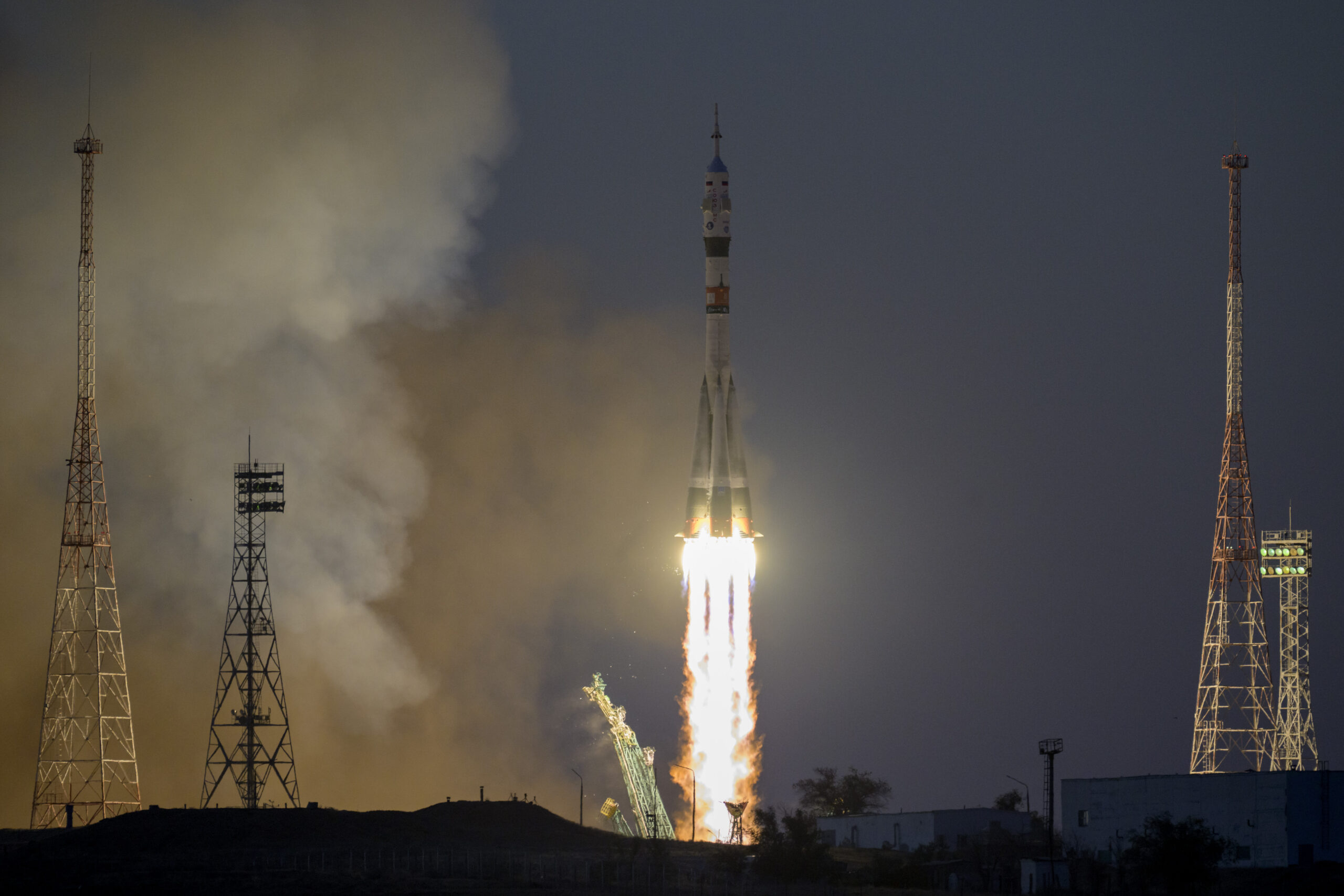 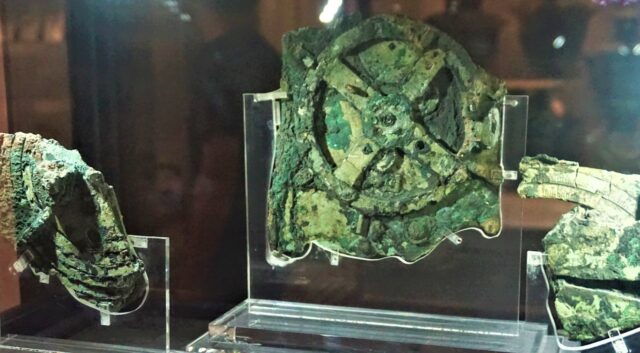 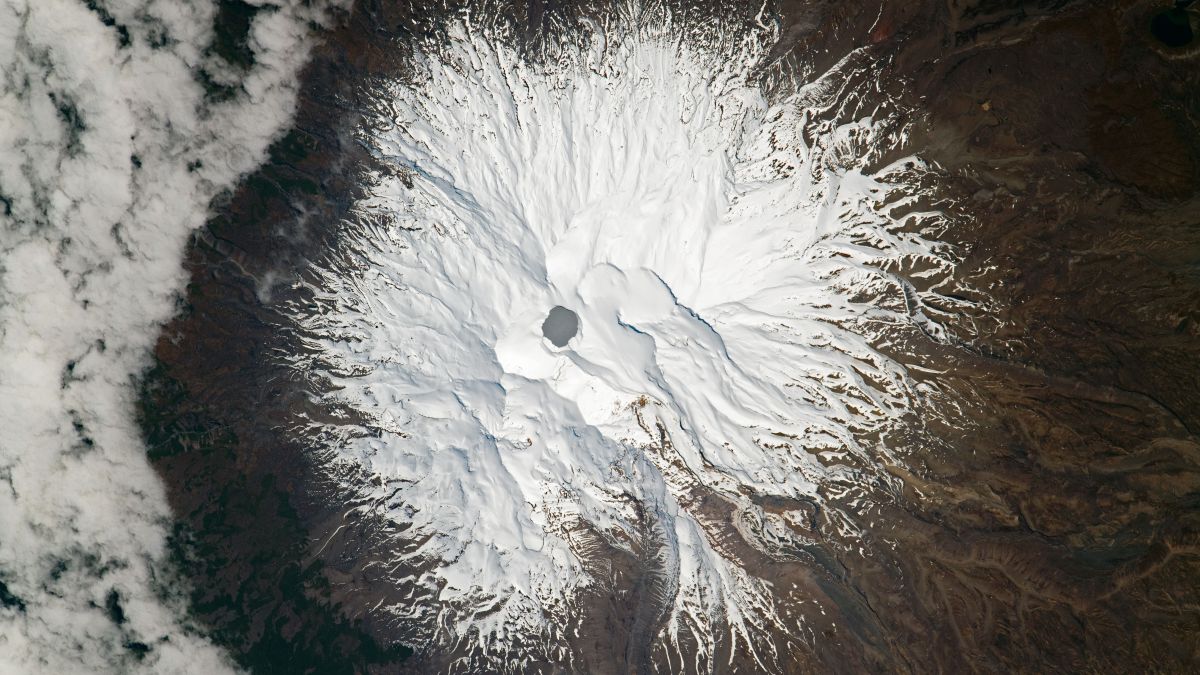